Be an LGV driver in as little as 5 days! Category C and C+E training available 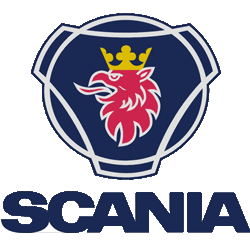 Training with Ian Markwick Driver training is carried using industry specification Scania Large Goods Vehicles. This ensures that you are properly prepared to drive a vehicle that you have the entitlement to drive once you have passed your LGV driving test.

Get behind the wheel!

Get started straight away with Ian Markwick

Your training course can be arranged to run on dates that suit your current home and work commitments, however, you will need to be available for the whole duration of your course, giving you the energy to focus on learning to drive a lorry and not worrying about going to work after your training day. If you are available immediately, then we can look for the earliest course available which might be that very same week!

Ian puts you behind the wheel straight away

It's your turn behind the wheel now, first in quiet conditions, then, as your ability to control the vehicle develops, you will be moving on to dealing with a variety of road and traffic conditions. Your instructor will cover all aspects of lorry driving that you will be required to show the examiner at the end of your course.

Your first LGV course is for category C. This is taken in an 18 tonne Scania vehicle, with a box body and a four over four gearbox. This is a very popular vehicle in the haulage industry, so it prepares you not just to pass the driving test but to be able to actually drive the calibre of the vehicle that you will be driving once you have passed your test. Your Driver CPC initial acquisition training and test can run in conjunction with this course. 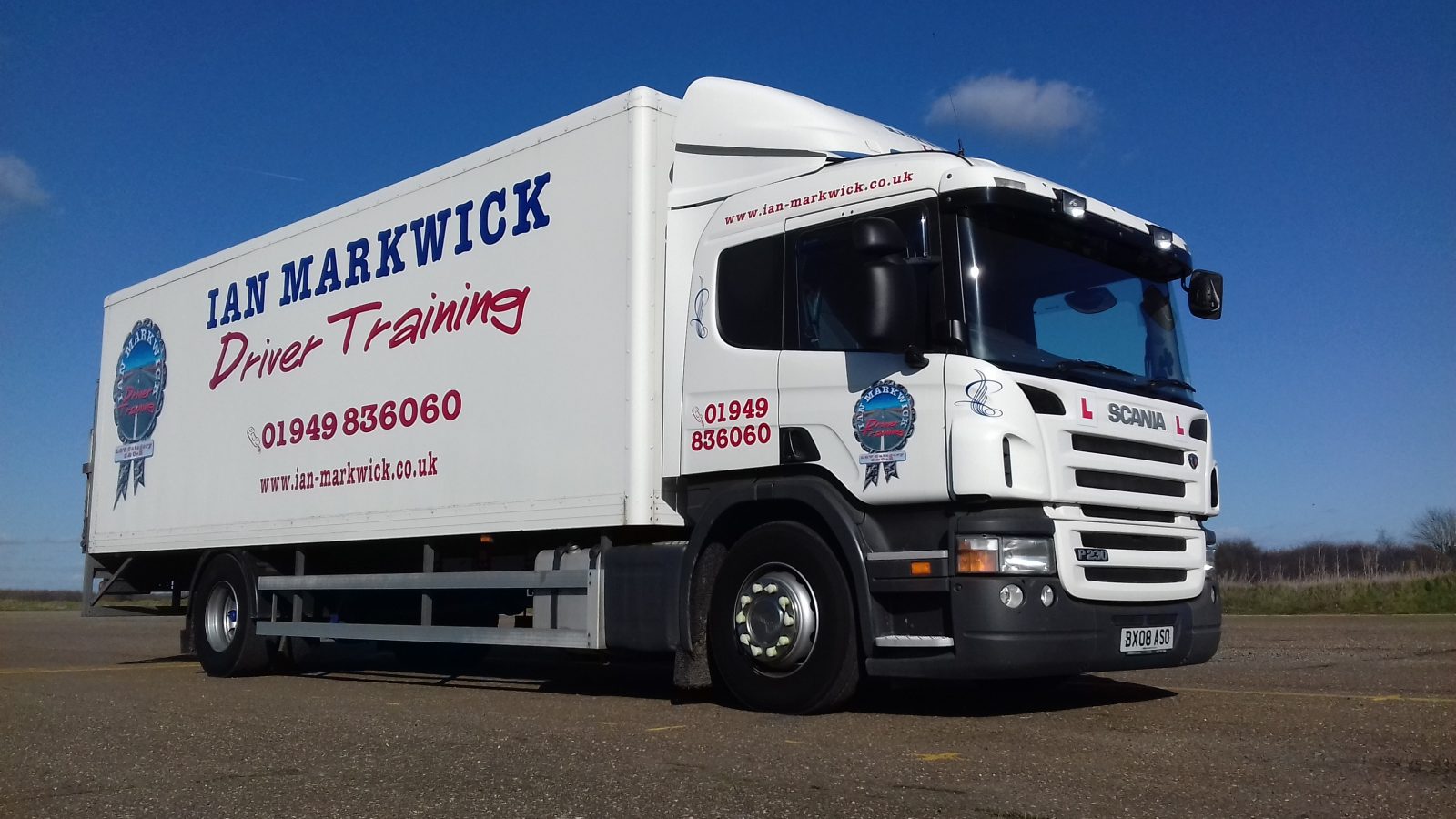 Once you have passed your LGV Category C driving test and your licence has been returned from the DVLA with your full category C entitlement on it, it will automatically have provisional entitlement for LGV category C+E on it. The vehicle used for this is a 38 tonne Scania articulated vehicle that has Scania’s three-pedal Opticruise gearbox, towing a 13.6-metre box trailer. In the same vein as the category C vehicle, this is a very popular set up that is used in the haulage industry, so again, it prepares you not just to pass the driving test but to be able to actually drive the calibre of vehicle that you will be driving once you have passed your test. We do not use a “wagon & drag” set up for artic training.

Most people pass in only 5 days!

It is often the case that if you already have a good standard of driving in the vehicles that you already have an entitlement to drive, you will require a "standard" five day LGV category C or C+E course. If additional training is going to be required, you driving assessor will inform you of this at the end of your assessment drive.

Start your journey today by getting in touch with Ian!

Learn at your own pace: the typical 5-day course structure

Don't worry, you can have the weekend off - you will have deserved it!